Think about the Giant in the story of Jack and the Beanstalk.

Can you describe how he looks to your grown up?

Why was the giant cross?

How tall is the giant?

What does the giant shout out to Jack? 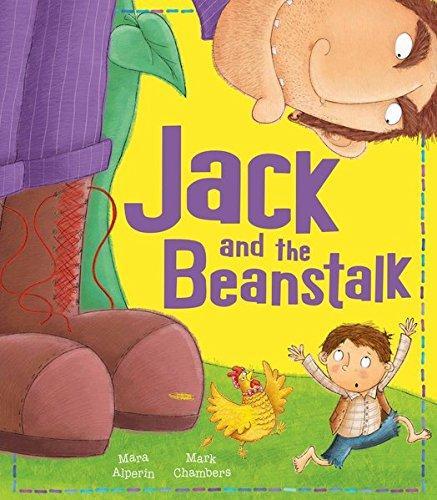 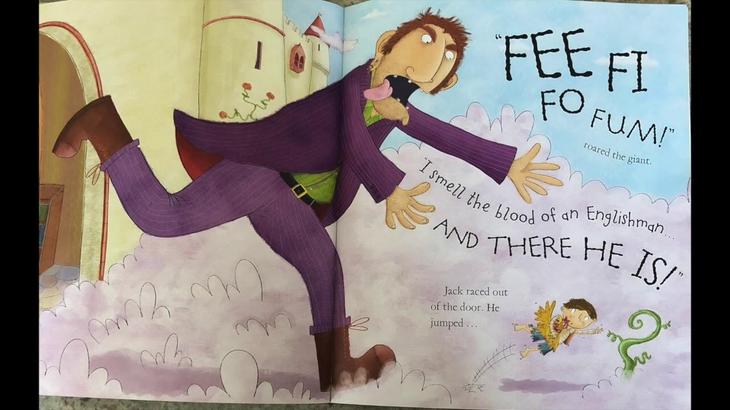 Parents and carers try to encourage your child to speak in full sentences, praising their attempts.

Can you use some of these words in your sentences : huge, enormous, angry, gigantic, loud, grumpy,rude,ugly,nasty, scary,mean,curious

Now have a go at drawing the giant. 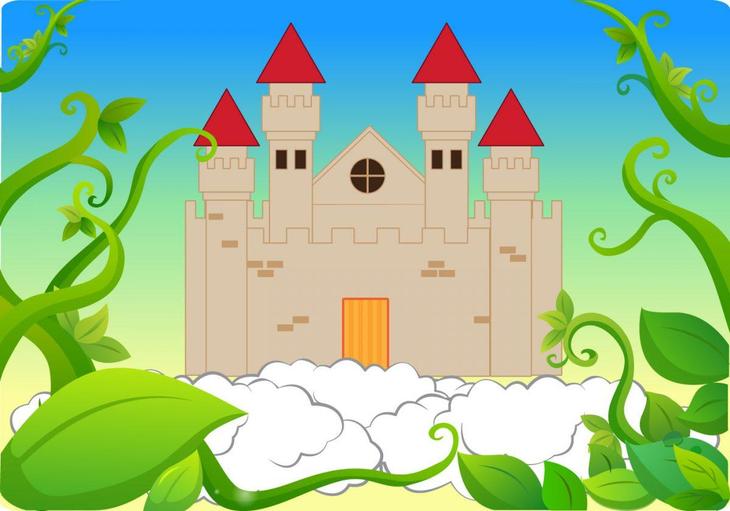 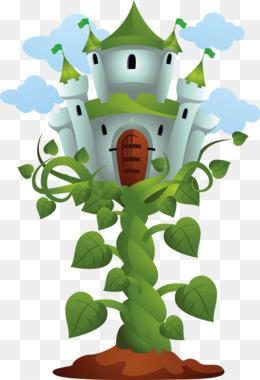 Look at these pictures of the Giant’s castle.

Describe what it looks like to your grown up.

Now draw a picture of the castle that the giant lived in.

Parents and carers try to encourage your child to have a go ‘play writing’ and mark making using their pre-writing skills. If your child is more confident you could have a go at labelling your picture.

Things to think about

Where was the giant’s castle?

How big was it?

What was the castle made from?

Remember to keep practising your name. Try to write it on your pictures.

Practise your phonics by trying to choose a daily activity each day. Phonics games are fun ! Find phonics ideas under the 'Quick daily activities'tab on the Nursery & EYFS homepage.

Unfortunately not the ones with chocolate chips.

Some cookies are necessary in order to make this website function correctly. These are set by default and whilst you can block or delete them by changing your browser settings, some functionality such as being able to log in to the website will not work if you do this. The necessary cookies set on this website are as follows:

Cookies that are not necessary to make the website work, but which enable additional functionality, can also be set. By default these cookies are disabled, but you can choose to enable them below: